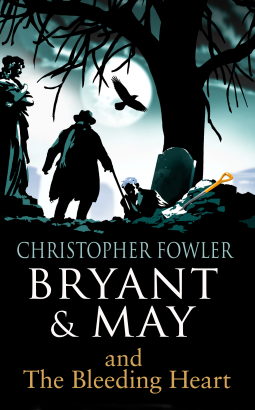 I would like to thank Random House (UK) for allowing me to read this via Netgalley.
Posted by Falaise at 2:31 PM

I really must start reading this series - I'm guessing best to start at the beginning?

I'm chomping at the bit for my copy to arrive from Amazon UK. I love John and Arthur!

Annabel - definitely so. I didn't and wish I had.

Kathy - they are great, aren't they.