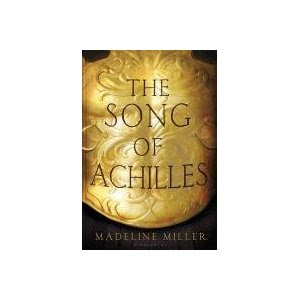 Just wanted to let you know that Macmillan Audio is offering 3 audio books to participants in the War Through the Generations Civil War Challenge. Go here to enter!